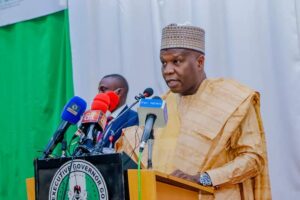 Gombe State Governor, Muhammadu Inuwa Yahaya says the digitisation of land administration embarked upon by his government is aimed at improving urban planning and supporting infrastructural development and other critical areas in the state. The Governor stated this while declaring open a 2 day stakeholders engagement workshop on land administration, organised by the Gombe […] 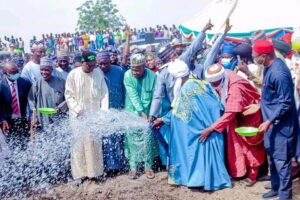 Governor Muhammadu Inuwa Yahaya says his administration will continue to partner with the Federal Government in its Agricultural Transformation Agenda (ATA) geared towards facilitating the development of various value chains in order to ensure food security and job creation among the teeming populace in the State. The Governor was speaking at the ground breaking […] 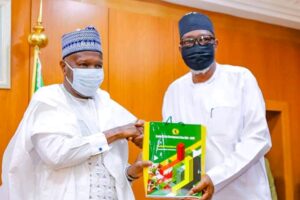 The House of Representatives Committee on Basic Education has applauded the unprecedented achievements recorded in basic education sector in Gombe State, attributing the feat to the clear vision and mission of Governor Muhammadu Inuwa Yahaya as well as his commitment to service of his people. The Chairman of the committee Professor Julius Ihonvbere gave […] 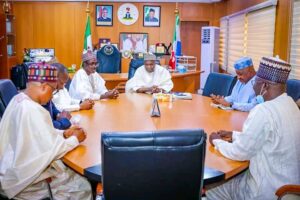 Gombe State Governor, Muhammadu Inuwa Yahaya has commended the Nigeria Deposit Insurance Corporation, NDIC for bringing stability to the banking sector and by extension the Nigerian economy and the polity. The Governor who gave the commendation when he granted audience to management of Corporation, led by the Managing Director and chief executive officer, Bello […] 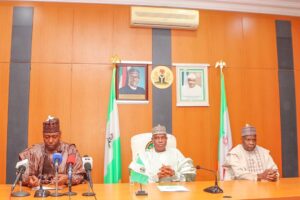 Governor Babagana Umara Zulum who is the Chairman of the Northeast Governors’ Forum, alongside Governor Inuwa Yahaya of Gombe State, were in Sokoto on Saturday, for condolence and solidarity visit to Governor Aminu Waziri Tambuwal over a recent attack on Goronyo market by bandits, which left about 40 dead. Zulum led the visit on […] 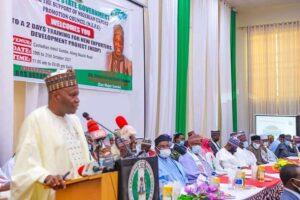 Gombe State Governor, Muhammadu Inuwa Yahaya says his administration is determined to encourage small business owners to tap into the export value chain, leveraging on the Federal Government’s Export Support Fund. The governor stated this while declaring open a two-day training for agricultural commodity traders organized by the Gombe State Government in conjunction with […] 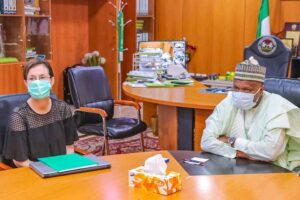 “We Are Determined To Harness Ecotourism Opportunities In Gombe State, Gov. Inuwa Yahaya Says As He Hosts US- Based Wildlife Conservationist 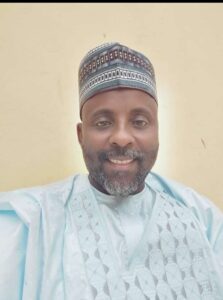 Gombe state Governor, Muhammadu Inuwa Yahaya has received with excitement, the news of the election of Comrade Alhassan Yahya Abdullahi as the Deputy President of the Nigeria Union of Journalists, NUJ. Comrade Alhassan, who was the Vice President ( Zone E) of the Union, was elected alongside other national officers, including the President, Mr. […] 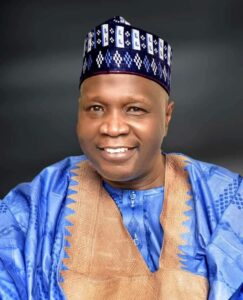 By Ismaila Uba Misilli   Today, 9th October marks the 60th birthday of Governor Muhammadu Inuwa Yahaya. It is plausible if we interrogate the life of the amiable Governor with the enviable view of Laura Catherine Schlessinger on the essential quality of integrity. In her noble words, “people with integrity do what they say they […]