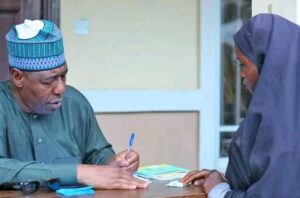 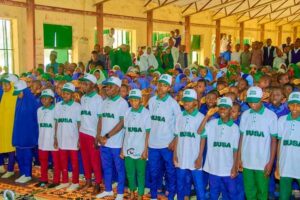 Speaker of the Bauchi State House of Assembly Rt. Hon Abubakar Y Suleiman has tasked elites and politicians to payback to their respective communities by supporting education in all ramifications. He made the statement during the closing ceremony of Quiz & Debate Competition and Scholarship Disbursement organized by Burra Students Association (BUSA) and sponsored […] 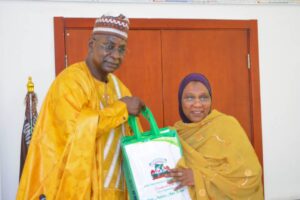 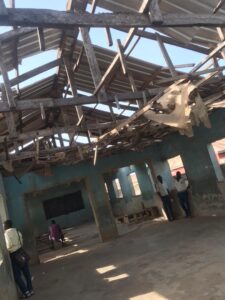 By Tahir Rabiu Musa   The infrastructural deterioration noticed in Government Day Secondary School Gwallameji Bauchi has made part of it almost unusable. Speaking to our correspondent in an exclusive interview, Sanusi Barau Lawal a staff of the school described it’s condition as really outdated and discouraging. He said, “Actually the condition of the school […] 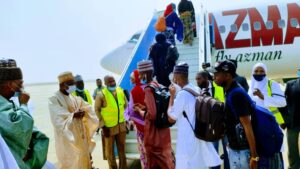 Kebbi State Governor, Senator Abubakar Atiku Bagudu has admonished the 117 students going to India from the state to be good Ambassadors of the country, the state and their respective families. The students are part of the 262 approved by the governor to go to India, Sudan and Ukraine to pursue their education in […] 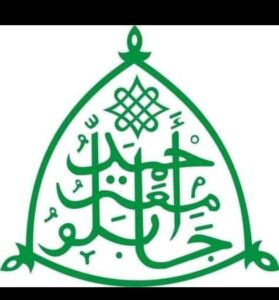 By Mu’azu Abubakar Albarkawa, Kaduna   The National Association of Nigerian Students (NANS) ABU chapter in coalition with the Students Representative Council (SRC) of the university has dissociated itself from the planned protest by the national body of the association over recent increase in students’ charges by the university Senate. Addressing a press conference at […] 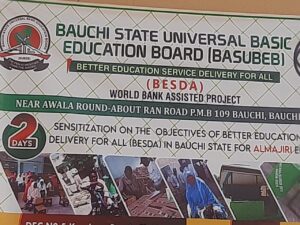 SUBEB In Bauchi Returns 153,398 Out of School Children To Classrooms

By Idris Khalid   Bauchi state Universal Basic education Board (BASUB) has returned 153,398 out of school children to classrooms under the Better Education Service Delivery for All (BESDA). The State Chairman of SUBEB Dr. Abubakar Sirimbai Sheikh Dahiru stated this when he declared open the twin separate trainings of 158 enumerators and supervisors and […] 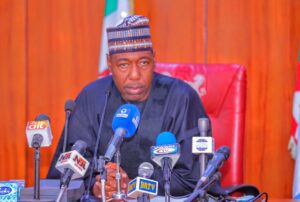 Borno State Governor, Babagana Umara Zulum has directed the allocation of land for the Joint Admission and Matriculation Board (JAMB’s) computer-based test center in Maiduguri. Zulum gave the directive on Thursday, when he received the registrar of JAMB, Professor Is-haq Oloyede at the Council Chamber of the Government House. The Governor also directed the […] 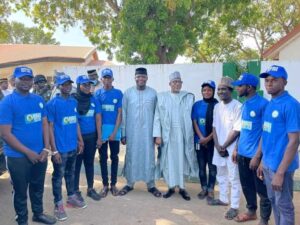 Bauchi State Governor Senator Bala Abdulkadir has received in audience, the newly elected officials of the National Union of Bauchi State Students (NUBASS) on a courtesy visit today at Government House, Bauchi. Congratulating the new officials on their victory, Governor Bala promised them a support to succeed in discharging assigned responsibilities. He said his […] 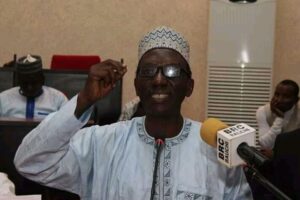 The Bauchi State Commissioner of Education Dr. Aliyu Tilde has reacted to the recent agitation by Youth Group, accusing state government for the delay in citing three new federal Institutions in the state. In a statement made available to Newsmen, the commissioner explained that two Federal Government Colleges approved for Misau and Jama’are have […]