Speaking at the residence of the deceased, Mohammed described the demise of his close man, elder and statesman as personal and monumental loss. 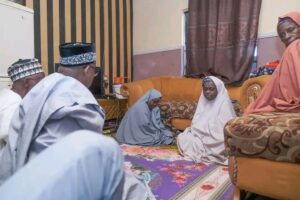 He added that late BB Dogo was until his death, a man of the people whose life was dedicated to the promotion of peace, love, unity and patriotism. 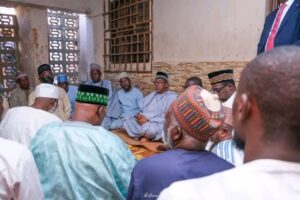 While extending condolences to the family on behalf of the Government and citizens of Bauchi State, Mohammed prayed for the deceased asking Allah to make Janna his final abode and give his family courage to bear the loss. 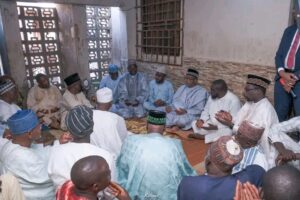 Special prayers were offered during the governor’s visit in the company of top government officials.